Why a Priest Writes Christian Fantasy

After being overwhelmed with new summer TV shows, Game Of Thrones–House of the Dragon and The Lord of the Rings – The Rings of Power, I’ve thought a lot about why I write Christian fantasy. I should really qualify that. If I say I write Christian fantasy, I could be lumped in with the many Christian fantasy novelists who write fantasy with a proselytizing bent. The label might lead a potential reader to confuse me with one who writes thinly veiled, usually poor stories that emphasize a certain dogma or teaching with a heaviness that overwhelms the story itself. I’m not that kind of writer.

Although they are much taller than me, I ally myself with GK Chesterton, CS Lewis, JRR Tolkien and Madeleine L’Engle, writers whose writings have a basis in Christian theology but whose narrative is never overwhelmed by theological prose. Their novels have this Christian basis, but it functions like an ocean on which floats the ship of history. You care a lot more about what’s on the ship than what’s in the waters around it, and yet the ship really couldn’t go anywhere without those waves.

I write in the Urban/Rural fantasy and Paranormal Thriller genres. Urban/rural fantasy is modern fantasy that deals with wonder and magic in everyday aspects of life. Paranormal thrillers are action-packed adventures that have a bit of the supernatural about them. I do this for the following reasons:

The Bad Need for Wonder and Magic – ‘Grimdark’ Literature

‘Noblebright’ Literature – The Right Need for Wonder and Magic

Higher and Further – An Even Better Way to Write Fantasy

Some hate the supernatural source of Christian fantasy

Even “Noblebright” fantasy literature is limited

The practical results sought in fantasy based on Christian principles

If you’re still with me, you’ve endured the philosophical reasons I write Christian fantasy. Now let’s move on to the practical aspects.

How Writing Christian Fantasy Fits Into the Life of a Priest

This is my task as a priest, and this is how I preach through my writings. I light a fire around which people gather, and through my stories, teach them the stories of God. Tolkien would say I do it by sub-creation – the human way of imitating God in order to let God’s Word shine through. That’s the beauty of Tolkien’s method of filling the reader’s soul with the Good News, often unwittingly. The reader just feels touched with happiness and joy after the story has been told. Ultimately, that’s what we spreaders of the gospel do: plant a seed, water it with a story, light it with truth, and let God do the rest.

If you are interested, all my books are available on Amazon.com and 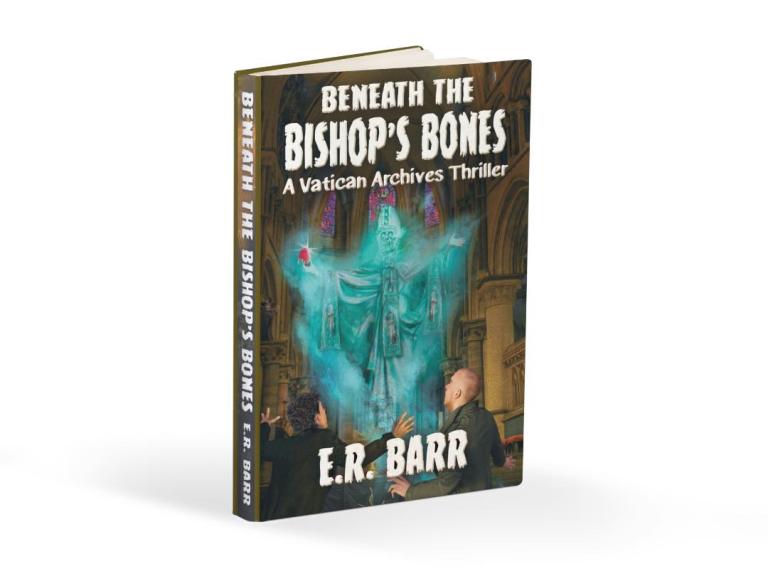